The Kingdom of Indraprastha ruled by Hindus

The Kingdom of Indraprastha was ruled by Hindus for 124 generations for a period of 4,157 years, 9 months and 14 days between the event of Mahabharata and the beginning of the Muslim era in 1193 AD. Below is the list of Kings that ruled Indraprastha during this period.
This gives a dating for the end of the Mahabharata war as 2,964 BC.

Lineage of Kings of Indraprastha

30 generations of Raja Yudhisthir ruled Indraprastha for a total of 1770 years, 11 months and 10 days as follows:

Vishwa, the prime minister of Kshemak, killed Kshemak and took over the kingdom.
Fourteen generations of Vishwa ruled for 500 years, 3 Month and 17 days as follows:

Veersaalsen was killed by his prime minister Veermaha whose 16 generations ruled for 445 years, 5 months and 3 days as follows:

Raja Dandhar of Prayaag killed Adityaketu of Magadh. 9 generations of Dhandhar ruled Indraprastha for 374 years, 11 month and 26 days as follows:

Rani Padmavati was the wife of Govindchand. She had no child. So her advisors appointed Hariprem Vairagi for the throne. 4 generations of Harimprem ruled for 50 years, 0 month and 12 days as follows:

Mahabahu took sanyas. Hearing the news of his sanyas, Adhisen of Bengal attacked and took over the kingdom of Indraprastha. His lineage ruled for 151 years, 11 months, 2 days.

Damodarsen mistreated his umrao Deepsingh who with the help of army revolted and killed Damodarsen. 6 generations of Deepsingh ruled for 107 years, 6 months and 22 days as follows:

Jeevansingh sent his army to the north for some reason. Hearing this news, Prithviraj Chauhan of Vairat attacked Indraprash and killed Jeevansingh. 5 generations of Prathviraj ruled for 86 years, 0 month and 20 days as follows:

Sultan Shahbuddin Gauri from Garh Gazni attacked raja Yashpal and imprisoned him in the fort of Prayaag in Vikram Sanvat 1249 (1193 AD).

Source of Satyartha Prakash : A fortnightly magazine Harishchandrika and Mohanchandrika published from Srinathdware in Udaipur-Chittoregarh in Rajasthan in Vikram Sanvat 1939. The editor of this magazine translated this information from another Sanskrit book published in Vikram Sanvat 1782 (1726 AD).

Conversion from Vikram Samvat to A.D. by Virendra Verma

Posted by MANOJ KUMAR B at 10:30 pm No comments: Links to this post

Posted by MANOJ KUMAR B at 1:37 pm No comments: Links to this post 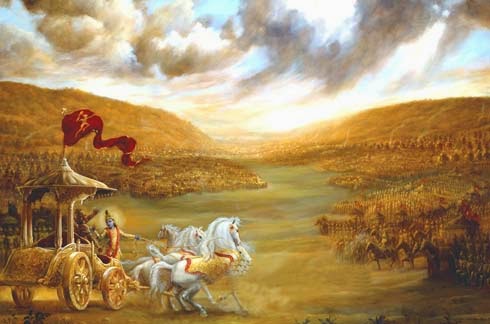 Courtesy~Aravind Sivan
Posted by MANOJ KUMAR B at 11:13 pm No comments: Links to this post

Posted by MANOJ KUMAR B at 6:12 pm No comments: Links to this post

Posted by MANOJ KUMAR B at 4:26 pm No comments: Links to this post

A toxicology expert says he is shocked to see firms in the supplements trade developing products containing extracts from the tropical fruit graviola (also known as soursop or Annona muricata) given its association with atypical Parkinson's disease.

Dr Alex Schauss is senior research director at AIBMR Life Sciences, which specializes in toxicological/safety testing, nutraceutical research, managing clinical trials, and regulatory compliance.
He contacted NutraIngredients-USA after seeing new ads for dietary supplements containing extracts from the fruit and leaves of graviola, which, he says, contain a neurotoxin called annonacin.
Epidemiological, in vitro and animal data all indicate that chronic consumption could be risky, he said.
“I did nutrition research in Guam in the early 1980s on behalf of a legislative committee on the island over a span of three years and we found an association between chronic fruit consumption and atypical Parkinson's disease [that was] shocking. 67% of Parkinson's cases were of the atypical form, compared to less than 5% in Europe.”
‘I was somewhat shocked given what I knew of its neurotoxicity’
He added: “What worries me is the appearance of the fruit in products of late given that it contains isoquinoline alkaloids that have been linked to the development of atypical Parkinson's.”
The recent interest in graviola appeared to be on the back of research suggesting it has anti-cancer properties, he said.
“I received inquiries on these [anti-cancer] claims… I was somewhat shocked given what I knew of its neurotoxicity when one caller mentioned that they were considering bringing it out as a juice.”
Why is this not better known in the supplements trade?
He added: “I spoke at a recent international symposium on the safety of natural products and mentioned soursop. Quite a number of scientists in the audience came from tropical/sub-tropical countries and recognized the fruit immediately when shown on a slide, but did not know about the associated neurotoxic compounds it contains.
“During lunch, one of the attendees did a PubMed search and confirmed my comments earlier that morning and asked why this was not better known.”
Concerns about graviola were first raised several years ago, said Schauss. “But people forget. So when given the opportunity to co-author with Professor Badrie [a professor at the University of the West Indies] on the subject [in 2009] we agreed that recapping the toxicology of the fruit was important.”
A. muricata and other plants of Annonaceae contain potential neurotoxins
In chapter 39 of the book Bioactive Foods in Promoting Health edited by Ronald Ross Watson and Victor R. Preedy (Oxford: Academic Press, 2009) Schauss and Badrie write:
“The aqueous extract of leaves and the extract of the root bark of Annona muricata and infusions and decoctions of the fruit have been shown in both in vitro and in vivo experiments to be a potentially toxic inhibitor of the mitochondrial respiratory chain.
“Experimental studies have confirmed annonacin, an isoquinoline derivative, the major acetogenin found in soursop, as the toxic agent responsible for this effect. A. muricata and other plants of Annonaceae contain potential neurotoxins, particularly the isoquinolinic alkaloids and acetogenins, structurally homogenous fatty acid derivatives known as polyketides specific to Annonaceae.
“This class of polyketides are among the most potent inhibitors of complex I of the mitochondrial respiratory chain known in nature, some 50-fold more potent than the class complex I inhibitor MPP + and two times more potent than rotenone in inducing neuronal death.”
Epidemiological evidence
The significance of these findings relates to the abnormally high rate of atypical parkinsonism found on islands such as Guam in the Northern Mariana islands, New Caledonia, western New Guinea, the Kii peninsula of Japan, and the French West Indian island of Guadeloupe in the Caribbean, where epidemiological evidence “suggests a close association of the disease with regular consumption of soursop fruit, infusions, and decoctions”, they observe.
“What is interesting is the virtual disappearance over the years of the disproportionate incidence of atypical parkinsonism previously reported in Guam and New Guinea.
“It has been suggested that the significant reduction in incidences may be due to changes in diet in New Guinea and in Guam, in particular owing to the adoption of Western diets and the abandonment of native foods, such as soursop.”
Fruit and leaves represent potential risk
Conerns have been raised about the leaf as well as the fruit, he added, citing papers by Champy et al (click here , here and here). A phenomenologic study of parkinsonism by Caparros-Lefebvre in The Lancet also raises concerns about herbal teas, he added. Click here.
NutraIngredients-USA has contacted several firms selling graviola supplements for comment including Raintree Nutrition, Swanson and Vitabase but has not had any feedback to date.
However, NOW Foods technical director Dr Michael Lelah said: "NOW Foods is aware of the potential safety concerns about graviola. We use a leaf extract which contains annonacin levels many times lower than the safe level.
"Additionally, no adverse events have been reported for our product. On the other hand, high concentrations of annonacin are found in the fruits or seeds, which are consumed by Caribbean populations."
American Botanical Council (ABC) founder Mark Blumenthal was unavailable for comment.
Posted by MANOJ KUMAR B at 5:16 pm 1 comment: Links to this post 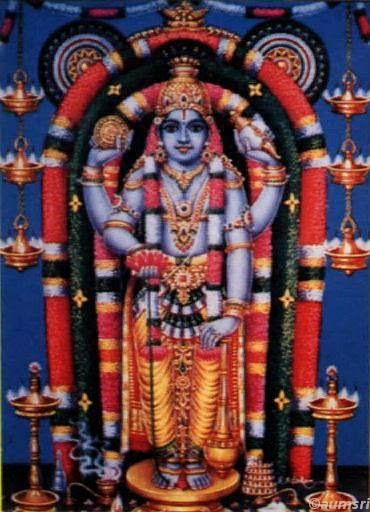 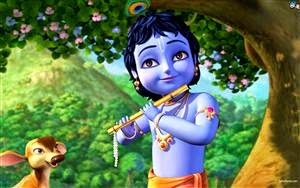 Posted by MANOJ KUMAR B at 11:58 pm No comments: Links to this post